“We see people who have lost their jobs, relationships, marriages, become estranged from their families” because of opioid abuse, said Matthew
Neebe, director of drug and alcohol counseling services for Horizons, the town’s counseling center, in an interview. While not all users started
using because of prescription drugs, drug companies and doctors have “misrepresented their medications, misrepresented how addictive they
were, and that led to families being destroyed in some cases,” he said.

About half of the center’s 100 clients are opioid users or have used opioid drugs in the past, Neebe said. They include young athletes who became
addicted to opioids after being prescribed their use for sports injuries, he said.

The lawsuit accuses the drug companies of engaging in a “collective marketing scheme” to increase sales and pro ts based on “false propositions” that addiction was rare and manageable, and that the adverse effects of the opioids were less signi cant than those of alternate forms of pain treatment. It accuses the companies of creating a public nuisance, negligence and deceptive trade practices.

A representative for San Francisco-based drug distributor McKesson Corp., the top defendant, did not respond to a request for comment. The Smithtown suit does not include Purdue Pharma, maker of OxyContin, one of the best-known opioid brands, because that company is in bankruptcy, said Smithtown’s lawyer in the case, West Islip-based David Grossman.

Grossman, a Smithtown resident, and his partners will represent the town in the federal lawsuit  led Nov. 20 in the Northern District of Ohio, where more than 2,000 cases led against drug companies are being heard as part of settlement negotiations. Grossman and his partners represent dozens of Long Island towns, villages, fire districts and even library and water districts that have also sued.

The municipalities include North Hempstead, whose town attorney, Leonard Kapsalis, said in a statement this week that his town’s suit was
intended to hold drug companies accountable “for the addiction crisis they have brought about and to recover money to aid the Town in fighting the opioid epidemic.”

Grossman and his partners are working on a contingency basis and will take a quarter of the money they recover, Grossman said.

“At a time they knew with certainty that people were overdosing and dying, they were still having their representatives go to doctors and hospitals with ‘proof’ that opiates were not addictive, pushing up their profits,” Grossman said of the drug companies. “That’s evil.” 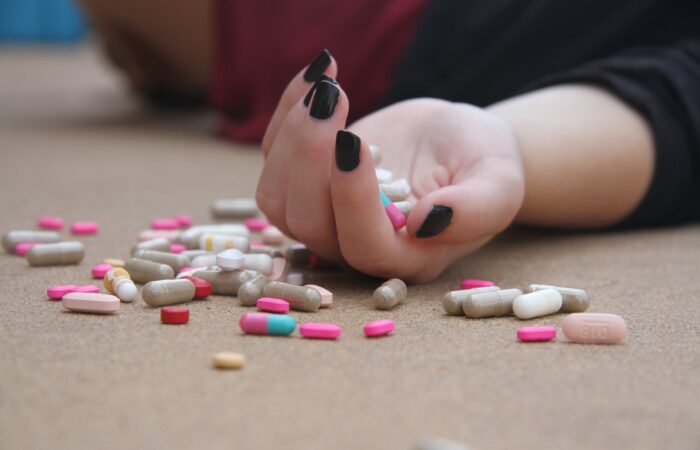 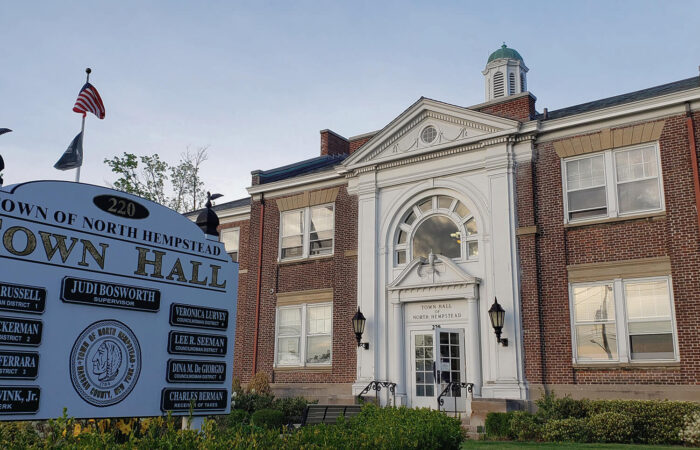 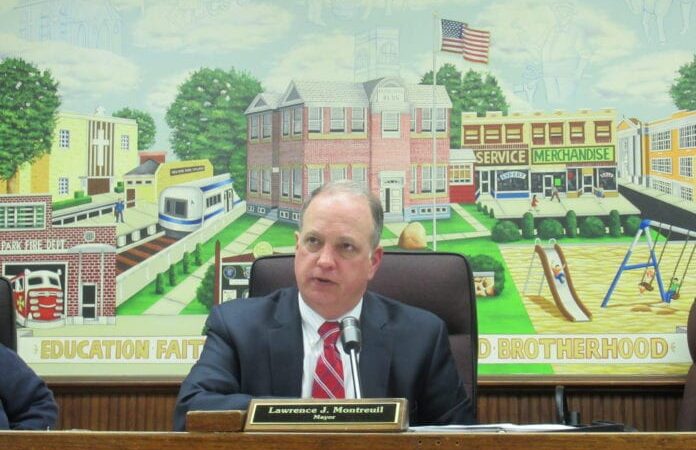 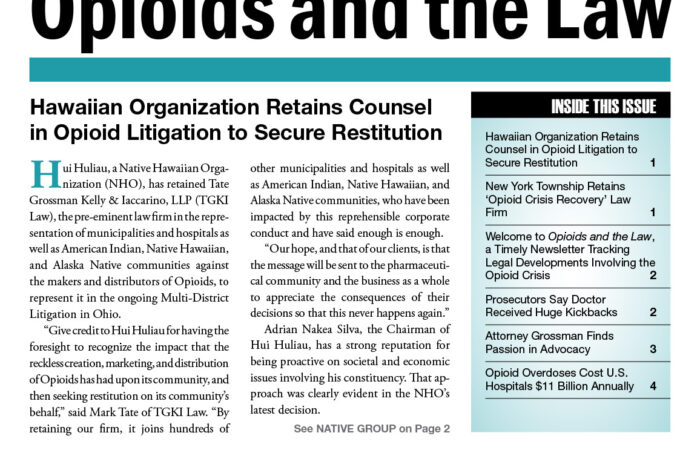 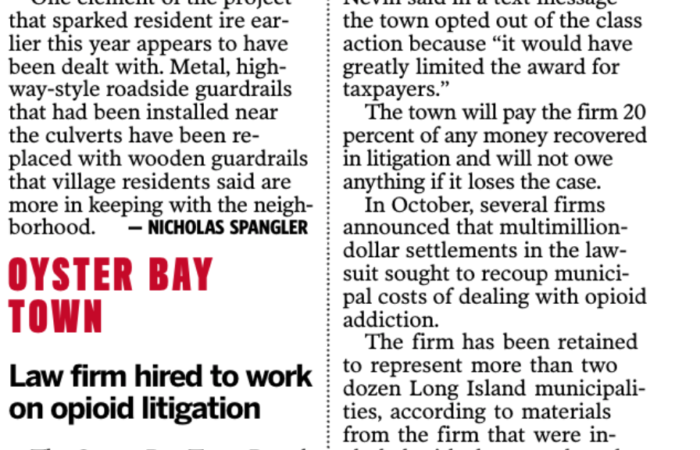 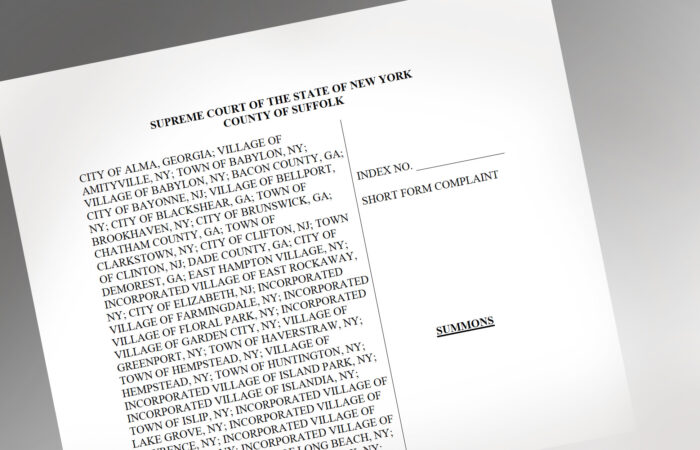 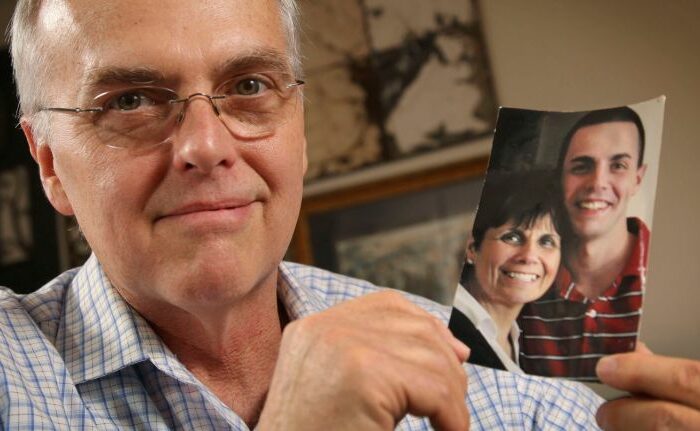 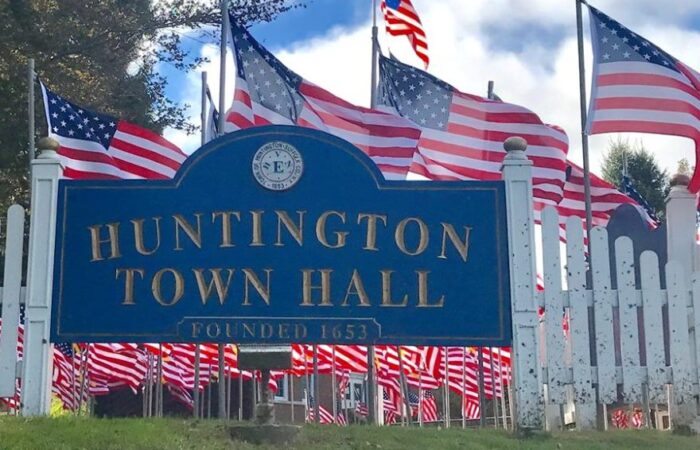 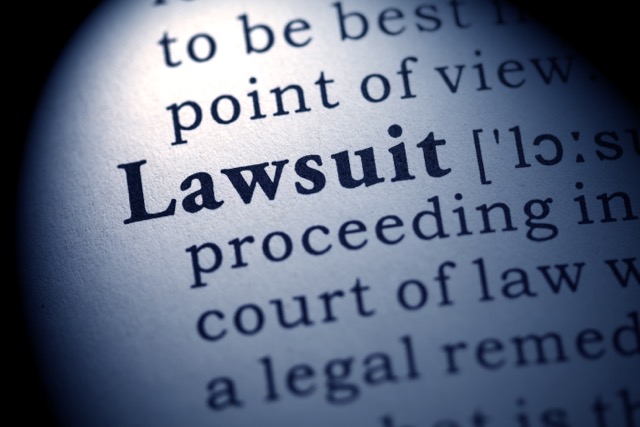 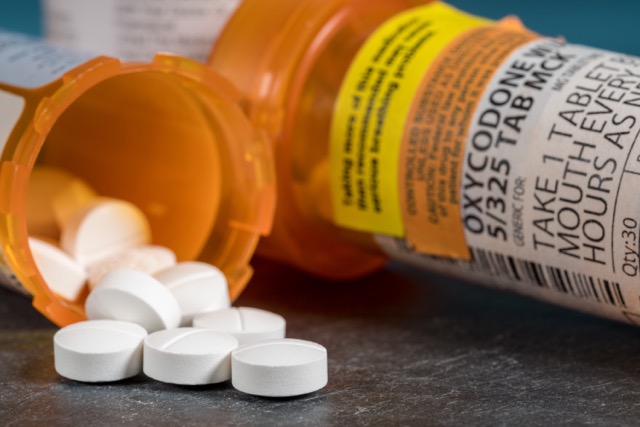 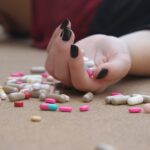 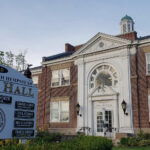 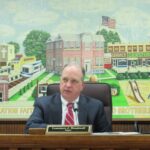 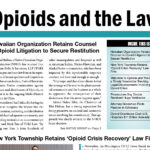 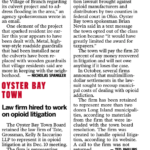